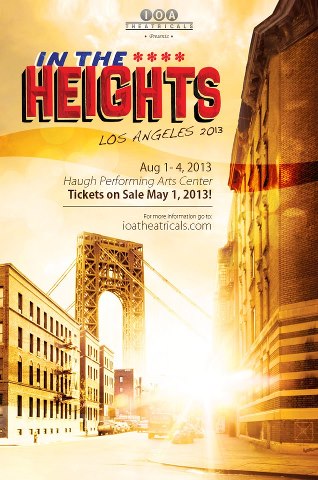 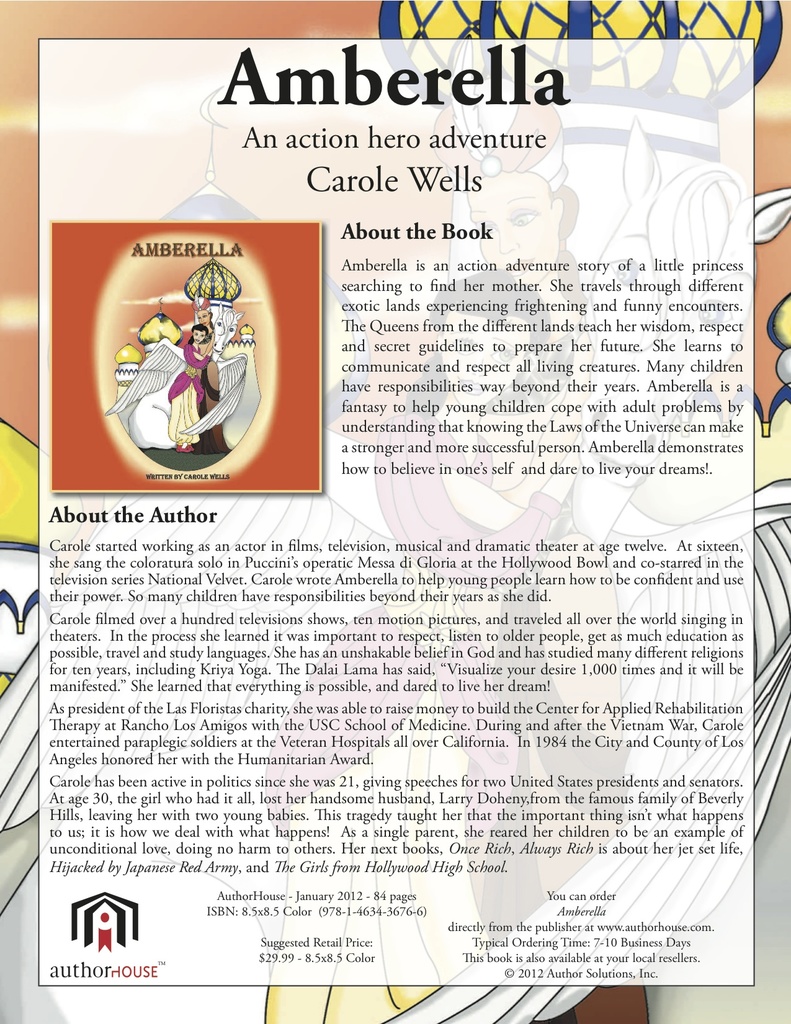 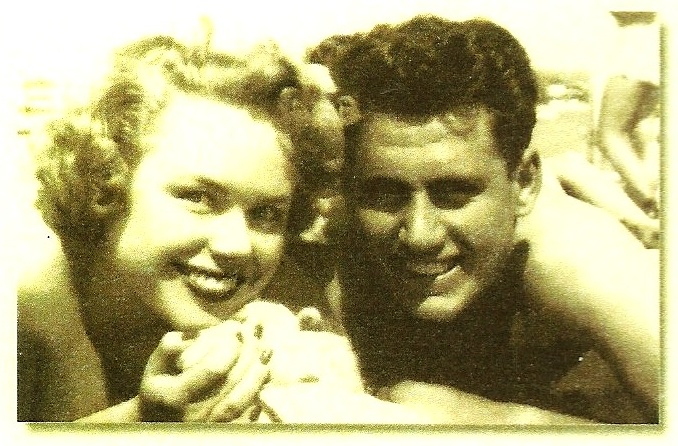 In fond remembrance of Robert Sandstrom

In fond remembrance of Robert Sandstrom. Regretfully, has passed away.